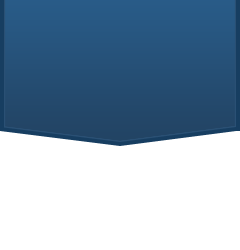 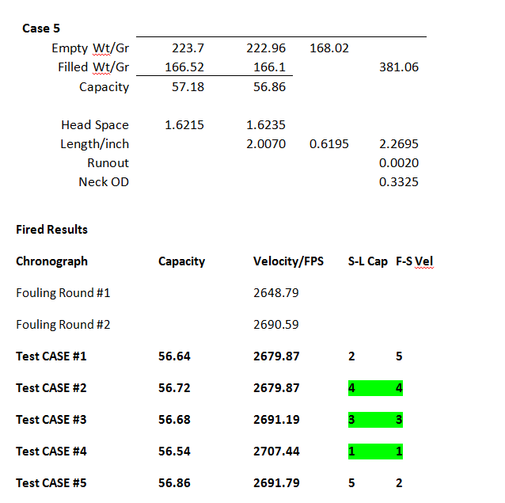 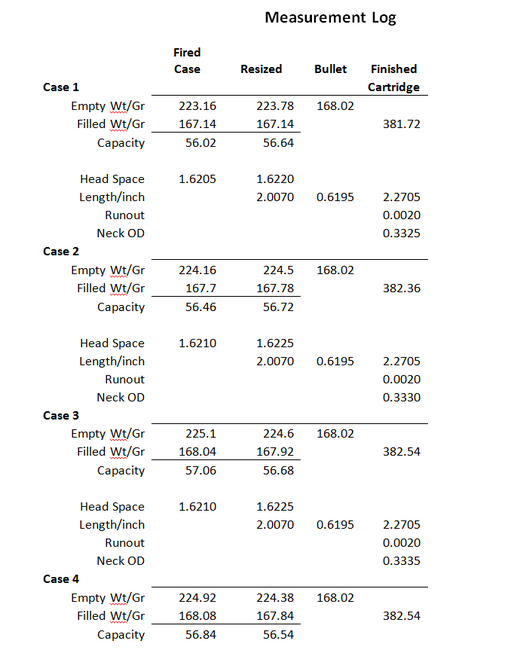 This research project was established to determine if there was a predictable measurable velocity difference directly proportional to minor variations in inside case capacity for the .308 Winchester rifle cartridge.

All too often I’ve sat at my shooting bench looking at my chronograph numbers wondering why the heck I sometimes see 20+ fps variations in well-built .308 Winchester rifle rounds.  What I mean by well-built is as follows. Cases were from the same lot, each was previously fired 2x, cleaned, lubed, sized properly with .004 headspace, trimmed with L.E.Wilson precision trimmer, flash hole uniformed, primer pockets cut, case mouths deburred, primed with match primers, powder loaded to .01 grain and bullets were seated to a previously proven optimal seating depth. All finished rounds were measured for concentricity and trued to .001 or better.

On order to determine the cause of these variations, I have setup the following experiment. Each step is logged.

1) Select 5 Nosler .308 Winchester cases from the same batch.
2) Number each case 1 through 5 with permanent marker to eliminate any mix-ups
3) Weigh each case “post clean” with spent primers to create baseline weight before and after resizing
4) Weigh each case “post clean” with spent primers filled with water (same meniscus, see references) before and after resizing
5) Measure length of Headspace before and after resizing
6) Measure case length after resizing
7) Weight Sort Hornady 168 match bullets to find 8 with same weight
8) Take 8 sorted bullets and measure each to select 5 with the same length from base to Ogive
9) Install Federal 210M primers in numbered and fully prepped cases
10) Dispense exactly 46.02 grains of CFE223 powder into each case
11) Seat the 5 bullets using the L.E.Wilson micrometer seating die to 2.2705” seating depth
12) Weigh each completed cartridge
13) Measure bullet runout but do not correct (to ensure no possible change in neck tension)
14) Measure completed bullet neck with bullet installed and record

*Each measurement was performed several times to ensure accuracy and consistency.

Cases with the smallest case capacities should show an increase in pressure. The increased pressure should result in a higher velocity reading as the bullet passes through the chronograph.

There are items that could cause issues with the results. Most are due to factors beyond my control. Several are: Variations smaller than the Chronograph can measure, variations in primer performance, variations in the bullet cores, minor variations in barrel conditions shot to shot, etc)

The Following are the actual measurements take throughout the process.

After each round was fired, the rifle was allowed to cool for 5 min. before the next round was fired. Temperature was 70 degrees with moderate humidity. Bench 45 was in the shade and rifle was not subjected to direct sunlight.

Show in the table above, test CASE #4 had the smallest case capacity AND showed the highest velocity. The third largest (Case #3) and fourth largest (CASE #2) cases also provide the 3rd and 4th highest velocity respectively. Test CASE #1 and #5 deviated from expected result. I will need to look at these two cases to determine if there is any visible reason for these two variations. The difference in velocities could also be due to some of the factor beyond my control.

I do believe this test provides 60% validation that there is a direct correlation between internal case capacity and velocity variations, even within the same batch of very well made match quality cases.